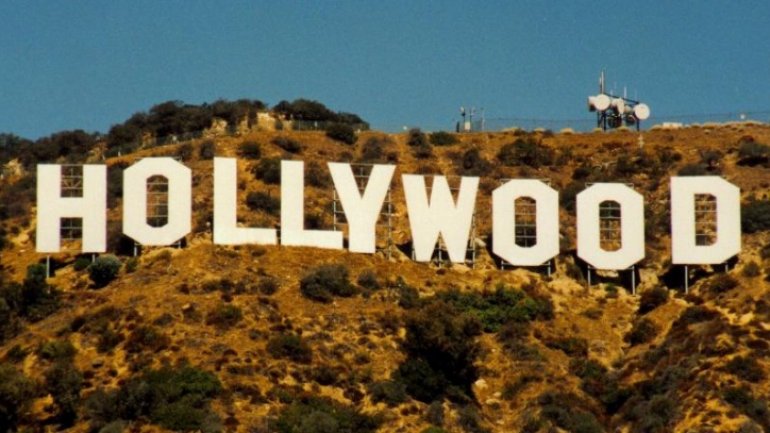 The 11th edition of the American Film Festival begins today, April 26th, at Odeon theater in Chisinau. The festival will last for six days, during which most interesting and famous movies of American directors will be played.

Most of the films have received the Oscar and have gathered a lot of fans around the world, including in our country. The movies will be played in English, with Romanian subtitles.

The US Ambassador to Moldova will be present at the opening of the festival. Representatives of the US Embassy say US authorities support the potential of the Moldovan cinematography.