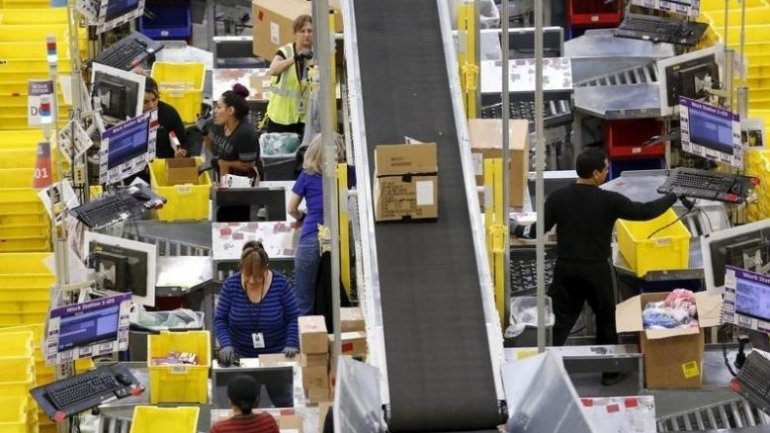 Online spending by U.S. bargain hunters climbed to above $1 billion by Thanksgiving evening, according to Adobe Digital Index, surging almost 14 percent from a year ago and reflecting a broader trend away from brick-and-mortar shopping, Reuters informs.

At the start of the first holiday shopping season since the election of Donald Trump as president on November 8, U.S. consumers loosened their purse strings and spent $1.15 billion online between midnight and 5 pm ET on Thursday, according to Adobe.

Traditionally the day after Thanksgiving, or Black Friday, has started the holiday shopping season in the United States with retailers offering steep discounts and turning a profit. But its popularity has been on the wane given the emergence of online shopping and cheap deals through the year from retailers including e-commerce giant Amazon.com Inc .
AFLĂ imediat Știrile Publika.MD. Intră pe Telegram