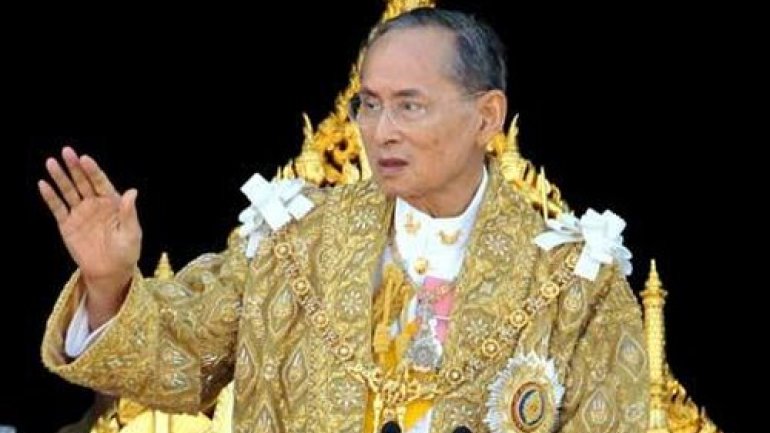 Thailand's King Bhumibol Adulyadej, the world's longest-reigning monarch, has died after 70 years on the throne, the palace says.

The king, 88, was widely revered in Thailand. He was seen as a stabilising figure in a country hit by cycles of political turmoil and multiple coups.

He had been in poor health in recent years and made few public appearances.

The king's death comes as Thailand remains under military rule following a coup in 2014.

The palace had warned on Sunday that the king's health was "not stable".

Many Thais had been wearing pink to try to bring good luck to the ailing monarch. Hundreds of people had gathered outside the hospital where he was being treated.