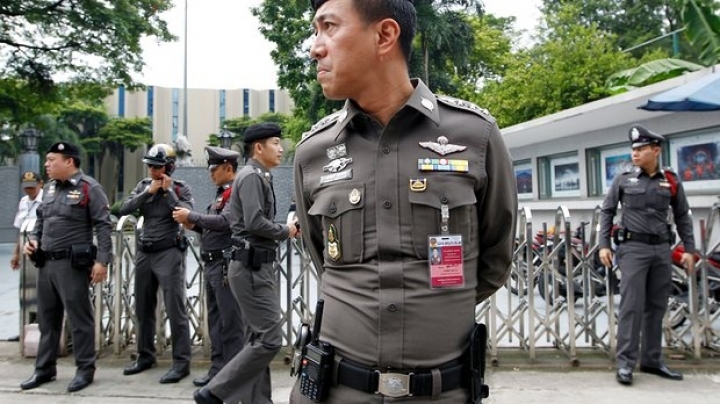 Police in Thailand increased security at major landmarks in Bangkok, at airports and in surrounding provinces following reports of bomb plots just weeks after deadly attacks rocked the country’s south, The Guardian reports.

An armed group was plotting car bomb attacks in a province near Bangkok, Thailand’s national security head said on Tuesday.

Thailand, a popular tourist destination, has seen a series of bomb attacks in the country’s south over the past few weeks, including a wave of bombs in tourist towns on 11-12 August that killed four Thai people and injured dozens including foreigners.

Police have linked the attacks to Muslim separatists operating in Thailand’s far south.

Bangkok is currently playing host to a regional meeting attended by some world and business leaders. Police said they were on high alert.