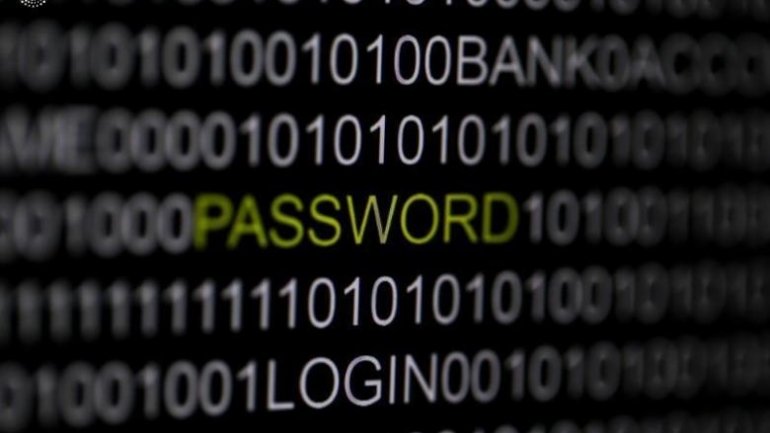 Thailand's military government, which has cracked down on online dissent since seizing power in 2014, is pushing ahead with cyber security bills that rights groups say could mean more extensive online monitoring, raising concerns over privacy protection, Reuters informs.

Amendments to Thailand's 2007 Computer Crime Act to be considered by parliament next month have come under fire from critics who say the bill could give state officials sweeping powers to spy on internet users and restrict online speech.

Critics say parliament is likely to approve the amendments because lawmakers voted unanimously to pass the bill in its first reading.

The amendments come as the military government has ramped up online censorship since the May 2014 coup, particularly perceived insults to the royal family, as it tries to ensure a smooth transition following the death of revered King Bhumibol Adulyadej on Oct. 13 and ahead of a 2017 general election.

Since the coup, the government has shut down or blocked thousands of websites it has deemed offensive or inappropriate.
AFLĂ imediat Știrile Publika.MD. Intră pe Telegram