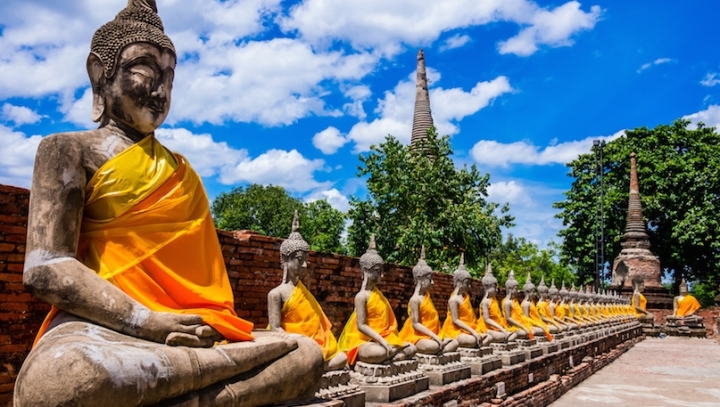 Tourist arrivals to Thailand are expected to rise 17.8 percent in the last quarter of 2016 year-on-year, the Tourism Council said on Monday, driven mostly by an increase in Chinese visitors.

Tourism accounts for about 10 percent of Thailand's GDP and has been a rare bright spot for Southeast Asia's second-largest economy which has been dragged by sluggish exports and domestic demand.

The forecast comes as Thailand expects to welcome a record 33 million visitors this year.

Chinese tourists can't seem to get enough of Thailand, with visitor numbers surging over the past year.

A wave of bomb blasts in Thailand's central south and far south over the past month appear to have had limited impact.

Last week, the central bank cut its forecast for tourist arrivals by 400,000 to 33.6 million this year due to the bombings and a crackdown on so-called zero-dollar tours, or extremely cheap package tours, among other issues.

The October-December quarter is Thailand's high season when hoards of tourists descend on palm-fringed beaches and raunchy bars and visit its many gilded Buddhist temples.