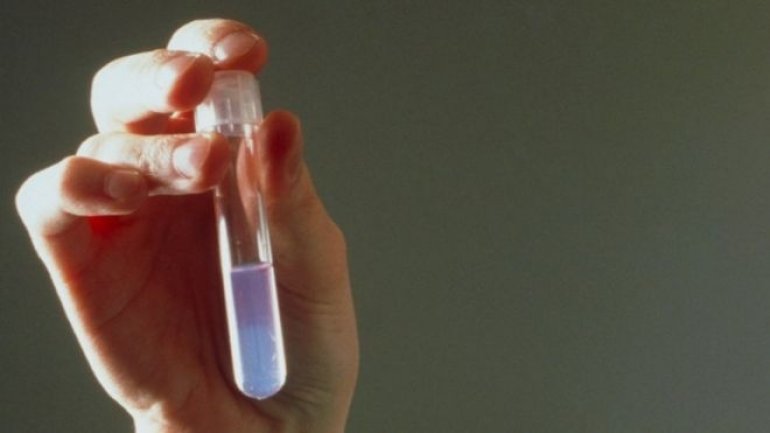 Thai police have arrested a man attempting to smuggle six vials of human semen into Laos, according to BBC.

Authorities found a nitrogen tank containing the vials in the man's bag when he was crossing the border at the northern Thai town of Nong Khai.

Police said the man confessed that the semen was bound for a fertility clinic in the capital of Laos - Vientiane.

Laos has seen a boom in commercial surrogacy after neighbouring Thailand and Cambodia banned the practice.