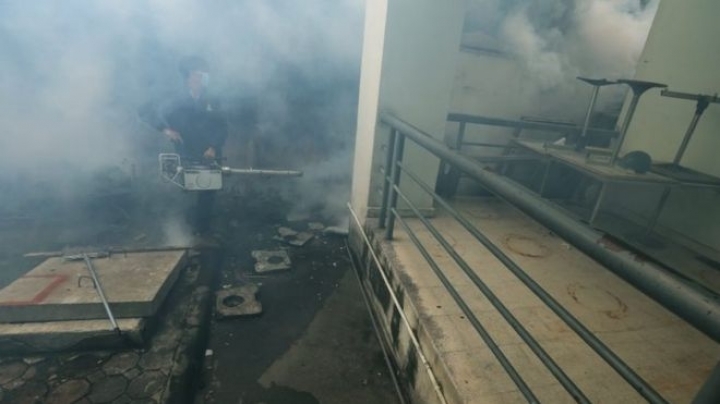 It is the first time in South East Asia that the disease has been linked to the condition, which causes abnormally small brains and heads.

Several countries in the region have reported Zika cases. The virus is transmitted by the Aedes mosquito which also spreads dengue and chikungunya.

The current outbreak of the disease was first detected in Brazil last year.

Cases have recently been reported across South East Asia.

"To summarise we have found two cases of small heads linked to Zika, the first cases in Thailand," said Prasert Thongcharoen, from the Department of Disease Control.

The WHO said these were first cases of Zika-linked microcephaly in South East Asia.

Thailand has confirmed about 350 cases of Zika since January - including 25 pregnant women - one of the highest numbers in the region.