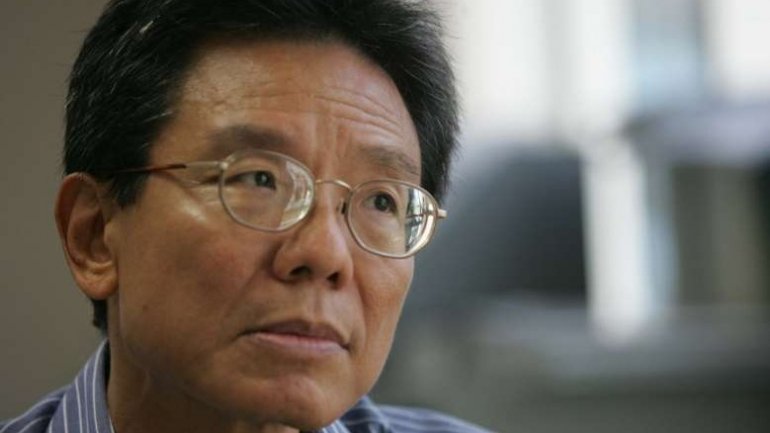 A Thai official has resigned after he was caught stealing paintings from a hotel in Japan.

Suphat Saquandeekul, who was deputy director of the office of intellectual property, was identified on security cameras lifting three paintings off the corridor walls of the Kyoto hotel.

The paintings, worth around $125, were later found in his bags.

In an apology released to the media, Mr Suphat said that he was drunk when he attempted the theft.

The 60-year-old, who was working for a body tasked with trying to roll back Thailand's reputation as a counterfeit hub, had been in the popular tourist city after attending meetings in Osaka, informs BBC.

"After I finished my mission in Japan I met with some university friends. We were drunk and I unconsciously and unintentionally committed an inappropriate act," he wrote in the letter.

It did not take long for the hotel to notice the missing pictures, and Mr Suphat quickly found himself under arrest - sending Thai diplomats scrambling to secure his release.

He was freed after he admitted his guilt and paid the hotel compensation.

But his hopes of retaining a job on his return were short-lived, and the resignation comes a week after the scandal broke - ending his 33-year career with the service.