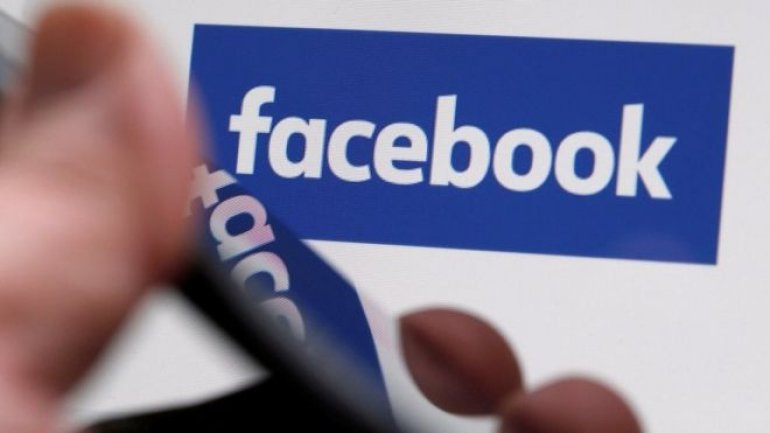 A Thai man filmed himself killing his baby daughter on Facebook Live, before taking his own life, Thai police say, BBC reports.

The 21-year-old hanged his daughter, and then himself, at a deserted hotel in Phuket on Monday, reportedly after an argument with his wife.

Facebook sent condolences to the family for the "appalling" incident and said that the content had now been removed.

The company pledged a review of its processes after footage of a US killing stayed online for hours this month.

The footage had also been available on video sharing website YouTube, but the company took it down after the BBC alerted it to its presence.