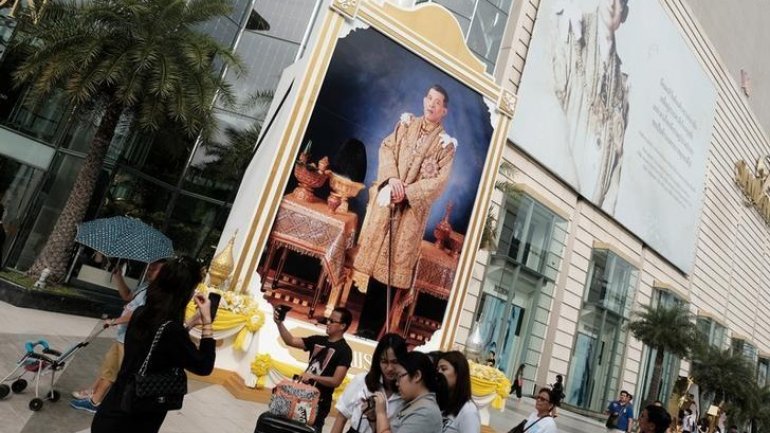 Thailand's King Maha Vajiralongkorn will sign a new constitution on Thursday, the palace said, an essential step toward holding a general election the military government has promised to restore democratic rule after a 2014 coup, according to Reuters.

Thais approved the long-awaited constitution at a referendum last August, but the palace requested changes in January after the king took over from his late father.

One of the changes was to allow the king to travel abroad without appointing a regent. Other changes, made by the junta and the military-appointed assembly at the request of the palace, have not yet been made public.

The palace said the constitution would be signed at a ceremony on Thursday, an annual public holiday marking the establishment of the current Chakri dynasty 235 years ago.

Publication in the Royal Gazette is expected the same day and it will then become law. It will be the 20th constitution since the end of absolute monarchy in 1932.