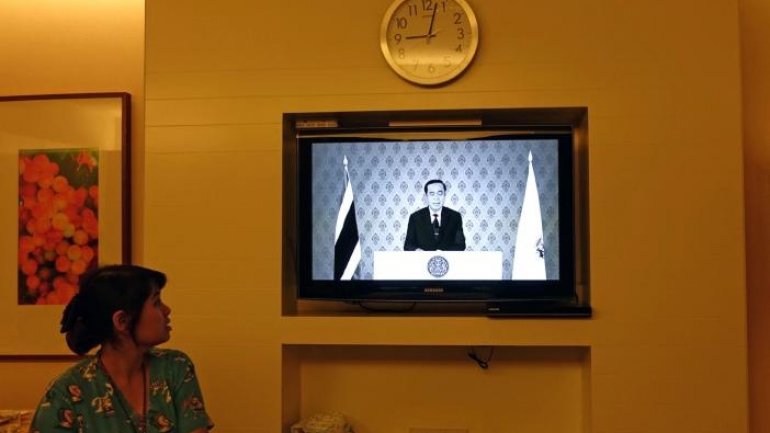 Restrictions on entertainment and television in Thailand, in place since the death of King Bhumibol Adulyadej, will be lifted on Nov. 14, the prime minister said on Tuesday, though he urged respectful behavior and programs for a year of mourning, Reuters informs.

King Bhumibol died on Oct. 13 at the age of 88, after 70 years on the throne, plunging the country into grief.

The military government declared official mourning for a year and called for all festivities be postponed for an initial 30-day period, though it also asked for businesses and investors to maintain economic activity.

Television channels stopped normal broadcasting moments after the king's death was announced and switched to royal programming, including archive footage of the king's life and broadcasts from the Grand Palace where his body is lying in state.

Prime Minister Prayuth Chan-ocha said on Tuesday normal broadcasting can resume on Nov. 14, including hugely popular soap operas, but he called for channels to maintain a sober tone.