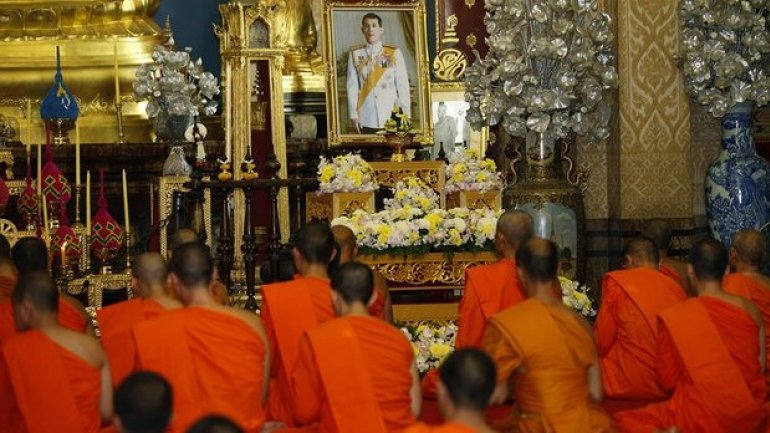 Thailand’s crown prince has succeeded to the throne, following the death in October of his much-revered father, King Bhumibol Adulyadej, who had reigned for 70 years, reports The Guardian.

The monarch, who received the title “His Majesty King Maha Vajiralongkorn Bodindradebayavarangkun”, assumed his position on Thursday, according to an announcement broadcast on television channels. He will also be known as Rama X, the 10th king in the Chakri dynasty that was founded in 1782.

A videotaped broadcast showed officials presenting the formal invitation to the 64-year-old prince to become king and then his acceptance. Red-jacketed courtiers looked on as a palace staff member shuffling on his knees presented the new king with a microphone through which he delivered his words of acceptance.

Buddhist temples across the country were asked to beat drums and gongs following his proclamation.

Vajiralongkorn’s father, Bhumibol, died aged 88 on 13 October after many years of ill health. In 1972, he had designated Vajiralongkorn, his second child and only son, as his successor.

Vajiralongkorn was originally expected to assume the throne the day his father died, but the prime minister, Prayuth Chan-ocha, said the prince had asked for the accession to be delayed so he would have time to mourn.