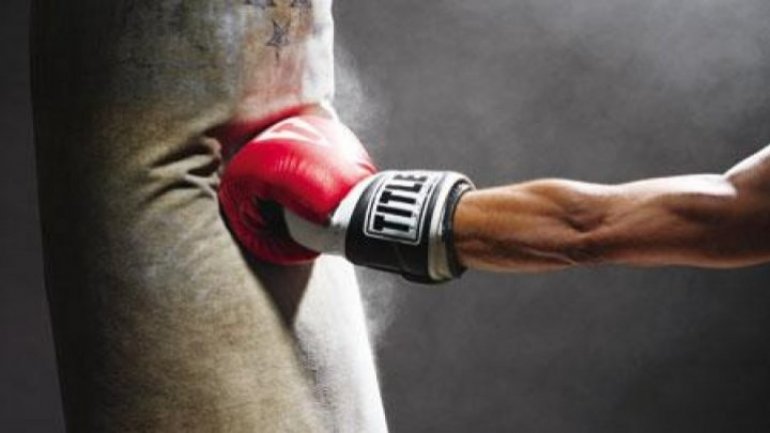 The Thai Boxing National Championship, the IFMA version, gathered around 100 fighters in Chisinau, within the Lion Club, claiming titles at 20 clubs in the Republic of Moldova. Participants competed in three age categories: 14-15 years, 16-17 years old and seniors.

The competition was also attended by Liviu Titica, junior world champion, as well as Andrian Martîn, participant in the world championships for seniors.

"The FEA Association is one of the founders of this federation, we reanimated it two years ago, we have very good successes, we have gold and silver medals at the World Championship of Thailand," said Dorin Damir,

After the championship, the federation will form the national team for participating in international competitions.