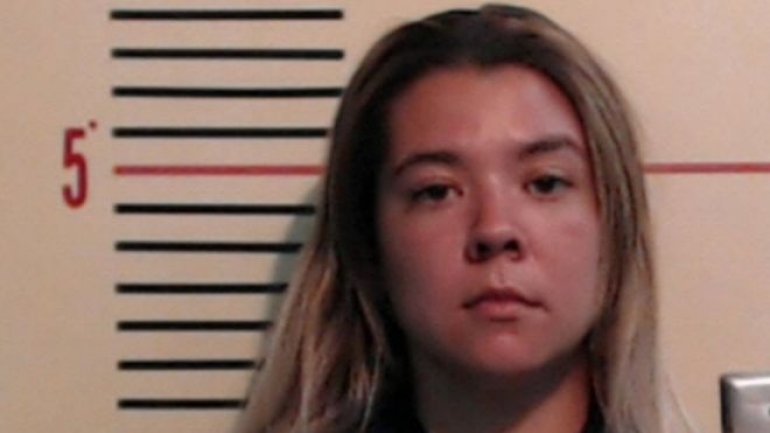 A Texas mother is facing charges over the deaths of her two children from heat exposure after they were found locked in a car last month, police say, according to BBC.

They say Cynthia Marie Randolph has admitted she shut the door to teach her two-year-old daughter Juliet a "lesson" after she had refused to leave the car.

Juliet and her 16-month-old brother Cavanaugh were pronounced dead at about 16:30 on 26 May.

Temperatures outside at that time were about 96F (35.5C), police say.

It says that "throughout multiple interviews, Randolph created several variations of the events which led to the death of her children".

In her initial statements, she said her children had entered the vehicle on their own, locking themselves inside.

The 24-year-old mother also said that after finding them she had broken a car window to try to save them.