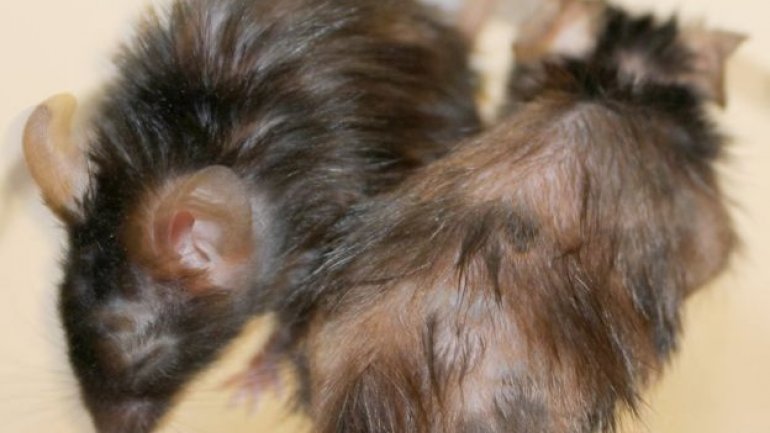 A drug that can reverse aspects of ageing has been successfully trialled in animals, say scientists.

They have rejuvenated old mice to restore their stamina, coat of fur and even some organ function.

The team at Erasmus University Medical Center, in the Netherlands, are planning human trials for what they hope is a treatment for old age.

A UK scientist said the findings were "impossible to dismiss", but that unanswered questions remained.

The approach works by flushing out retired or "senescent" cells in the body that have stopped dividing.

They accumulate naturally with age and have a role in wound healing and stopping tumours.

But while they appear to just sit there, senescent cells release chemicals that cause inflammation and have been implicated in ageing.