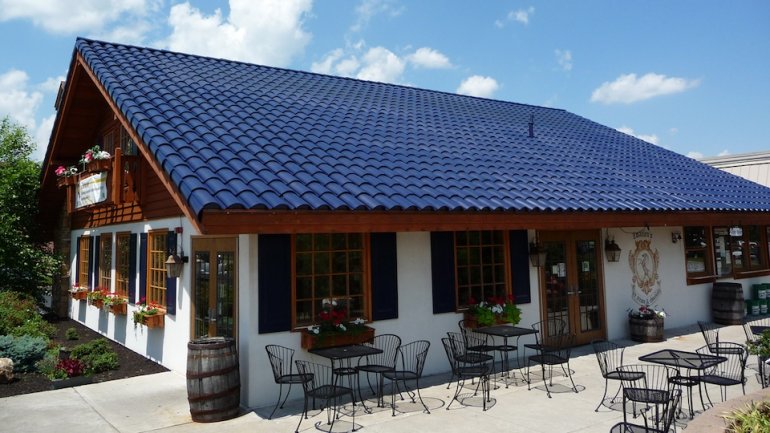 The billionaire entrepreneur showed of solar-powered roof tiles that eliminate the need for traditional panels and a longer-lasting home battery, which Tesla calls the Powerwall, aimed at realizing his vision of selling a fossil fuel free lifestyle to consumers.

"This is sort of the integrated future. An electric car, a Powerwall and a solar roof. The key is it needs to be beautiful, affordable and seamlessly integrated," Musk said while showcasing the products on homes that once served as the set of the television show "Desperate Housewives."

Musk is the biggest shareholder in both Tesla and SolarCity, which is run by two of his first cousins. Analysts have been dubious of the deal's proposed synergies, with some suggesting the merger is a way for Tesla to rescue money-losing SolarCity. A vote on the acquisition is scheduled for Nov. 17.

The rollout of the product, expected as soon as next summer, would be "unwieldy" if the two companies are not combined, Musk told reporters.

Having two separate companies "slows things down, makes them more expensive. It's worse for shareholders," he said.

Musk refused to answer a reporter's question about how Tesla's balance sheet would accommodate the acquisition of SolarCity.