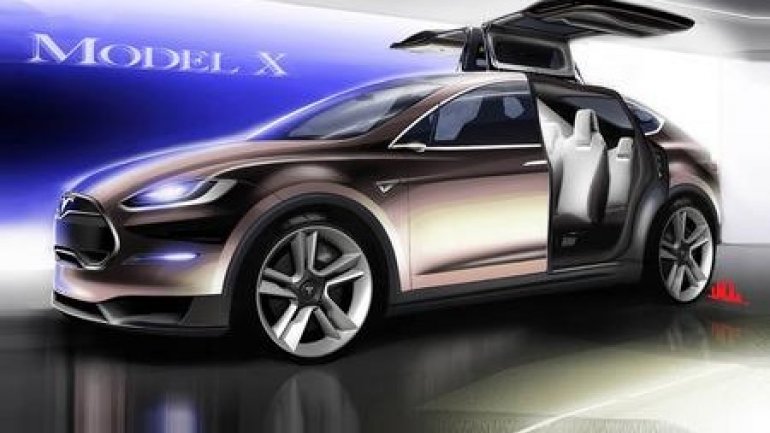 Federal regulators have given the Tesla Model X a perfect five-star safety rating, the first SUV ever to get the top score.

Hundreds of other SUV models have been given five stars overall by the National Highway Traffic Safety Administration. But in each case, the SUV received only four stars on one of the component ratings, typically rollover risk. SUVs have a higher center of gravity and are more prone to roll over than a typical family sedan.

But the electric-powered Model X has a heavy lithium battery pack on the bottom of the car that provides the power, and thus has a much lower center of gravity than the typical SUV. So it was the first in its class to get five stars across the board.

Besides assessing the risk of a rollover, NHTSA, the federal safety regulator, tests how safe a car is in a head-on collision, in a side collision and skidding into a pole or a tree on its side