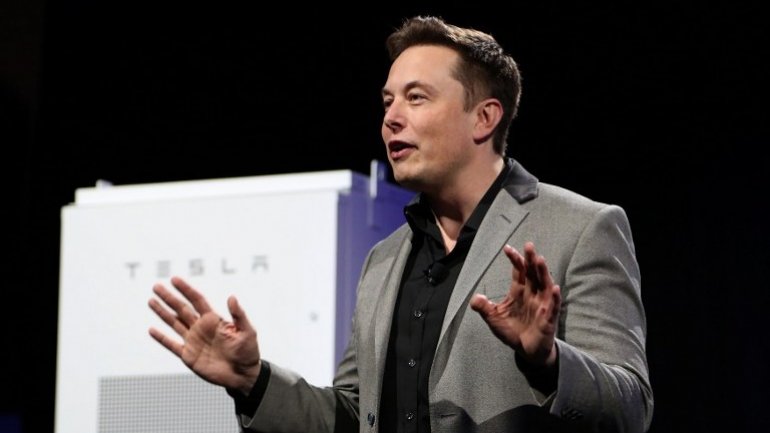 Tesla chief executive Elon Musk has launched Neuralink, a start-up which aims to develop technology that connects our brains to computers.

A report from the Wall Street Journal, later confirmed in a tweet by Mr Musk, said the company was in its very early stages and registered as a “medical research” firm.

The company will develop so-called “neural lace” technology which would implant tiny electrodes into the brain.

The technique could be used to improve memory or give humans added artificial intelligence.