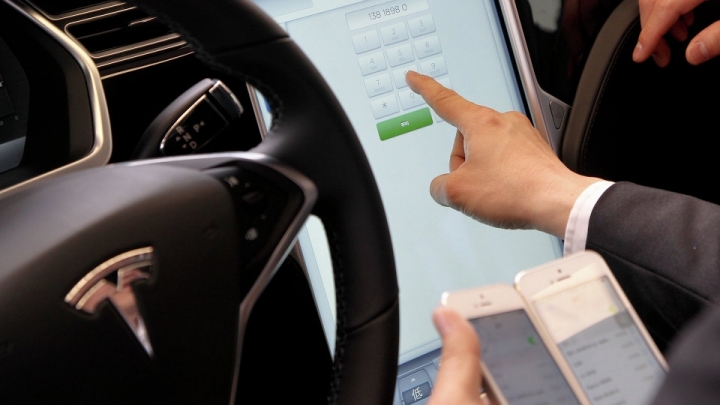 Tesla has updated its software after researchers from China hacked into the operating system of its electric cars, reports BBC.

The team from Keen Security Lab remotely manipulated the brake system on a Tesla while it was on the move, from a distance of 19 km.

Using a laptop, the hackers also managed to open a car door without using a key.

Tesla has updated its software to prevent anyone else from manipulating its cars.

The hack took place after months of research and the team from Keen Security Lab posted a video of their efforts earlier this week on YouTube.

During the experiment a hacker took control of a vehicle from the passenger seat, while someone else was behind the wheel.

Using a laptop, he was able to adjust the rear-view mirror while the driver was changing lanes. The hacker also managed to open the trunk remotely, while the car was on the move.

This hack is notable for two reasons.

One, it was conducted far away - as far as 19 km, researchers said. And two, the sheer amount of control it can wrest from the driver is remarkable - brakes, windscreen wipers, all sorts.

The good news is the security community is so far rising to the challenge of protecting cars from hackers. This hack was discovered by researchers who, as they should, went straight to Tesla before going public.

Tesla's cars are able to get over-the-air updates, meaning Tesla's engineers can automatically rectify the vulnerability in its cars without needing drivers needing to visit a dealership.

And that's precisely what the company has done.