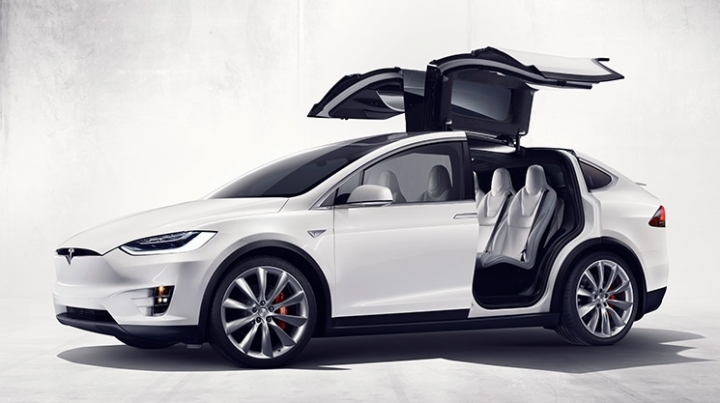 Tesla just put a cheaper version of its Model X SUV on the market. Don't get too excited, though. The Model X is a luxury SUV and it still costs like one. Prices for the new Model X 60D start at $74,000.

That would be $66,500 after a $7,500 federal tax credit, which is how Tesla usually prefers to talk about its prices.

Tesla boasts on its website that it comes to just $768 a month after "estimated savings," including the much lower cost of electricity compared to gasoline.