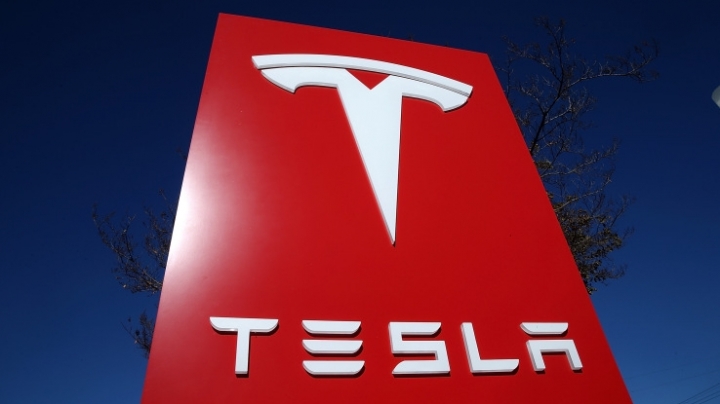 Tesla will unveil something on Monday October 17, according CEO and founder Elon Musk. It’ll be a new product, he said in a Tweet on Sunday, which will be “unexpected by most,” and which will be separate from a Tesla/SolarCity product unveiling on the 28th, Techcrunch infroms.

Musk previously teased the October 28 event, saying it would include the unveiling of joint products from both the electric car and the solar energy companies, including a solar roof, along with an integrated second generation of the Tesla Powerwall energy storage solution, and a Tesla EV charger.

The new information from Musk suggests Tesla will be revealing something new on top of all of the above. Some possibilities include a new vehicle (many have been looking for a Roadster 2.0 launch), or improvements to its autonomous driving features. The company recently launched its Autopilot 8.0 update, but Musk had suggested earlier in the year that the company is making progress on self-driving tech at a pace that might surprise most.

Following his tweet about the upcoming events, Musk also said that neither Tesla nor SolarCity will need to raise either additional equity or corporate debut in the fourth quarter, as some observers had suggested it might. It’s another sign that these events are likely designed at least in part to reassure investors that Musk’s proposed merger of the two companies is actually in the best interests of both.