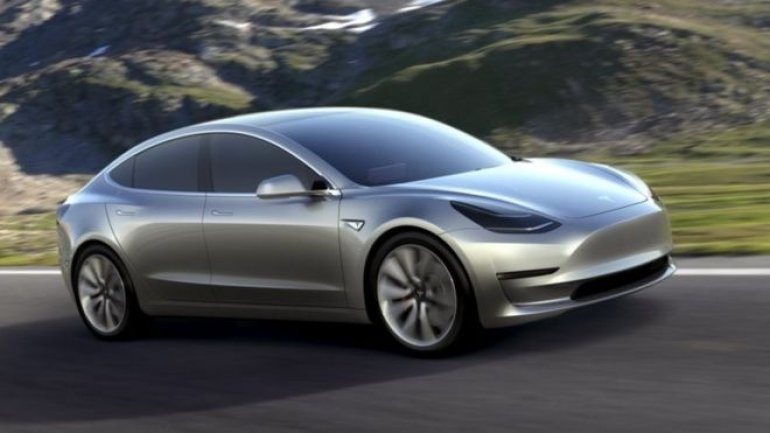 Electric carmaker Tesla says all cars it now builds will have hardware needed to drive completely on their own, reports BBC.

But despite the cameras, sensors and radars being introduced, it is still expected to be years before the vehicles become fully self-driving.

But it is now temporarily disabling Autopilot on all new cars to allow "robust" testing with the new systems.

Tesla founder Elon Musk said its hardware was "basically a super-computer in a car," but added it would be up to regulators and the public to decide when self-driving vehicles could actually be used on the roads.

For now, the hardware will run in "shadow mode", gathering information on when the technology may have caused or avoided accidents had it been in command of the vehicle.

Mr Musk said he hoped that Tesla could one day show regulators significant data which demonstrated the self-driving technology was safer than having humans behind the wheel.

This is a statement of intent from Elon Musk but there's no real technological leap.

Google and pretty much everyone else in this game has the necessary sensor technology at the ready, but the research and development task in making the computer smart enough to intelligently work out what is going on around it. That's what's holding self-driving technology back right now.

What Tesla will gain by doing this, however, is a huge fleet of cars gathering data on the world's roads, something which could hasten the introduction of self-driving technology.

It's an announcement that seems more designed to keep up investor confidence that Tesla is still worth backing despite missing sales and revenue targets over the past year. He'd promised they'd be comfortably making a profit by now, but he certainly hasn't managed that.

Tesla has an Autopilot feature in its Model S and Model X vehicles, allowing them to automatically change lanes and keep up with traffic.

But it suffered a setback in May when a man was killed driving a Tesla Model S while using the Autopilot function. A preliminary US National Transportation Safety Board (NTSB) report into the incident said the driver had been speeding moments before he collided with a lorry.

In its last set of financial results, the firm said it had missed production targets, saw sales below expectations and reported its thirteenth consecutive quarterly loss.

In April, Tesla unveiled plans for its Model 3 vehicle, its cheapest to date, due for release next year. It has been reported that so far 400,000 have been pre-ordered. That vehicle will now also include the new hardware.

The basic model will start at $35,000 and have a range of at least 346km per charge. Analysts say the price and range of the five-seater should make the vehicle appeal to new types of customers and could boost interest in other electric vehicles.