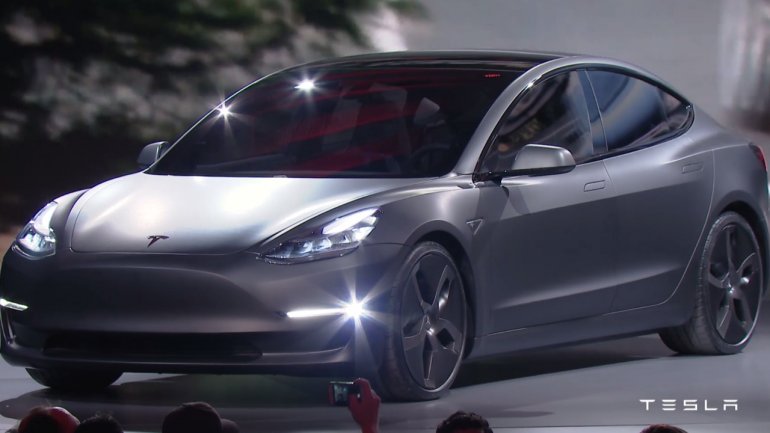 Tesla Inc. said on Wednesday it will shut down production at its California assembly plant for a week this month to prepare for production of its high-volume Model 3 sedan, moving the company closer to meeting its target to start production in July.

Tesla said the "brief, planned" pause would allow the company to add capacity to the existing paint shop to prepare it for the Model 3, and other general maintenance.

"This will allow Tesla to begin Model 3 production later this year as planned and enable us to start the ramp towards 500,000 vehicles annually in 2018," said a Tesla spokesman.

He added that the pause was not expected to have a material impact on first-quarter production or delivery figures, as the company had added production days to compensate.

Tesla Chief Executive Elon Musk last year told investors and more than 370,000 customers who put deposits down for a Model 3 that he intended to start building the cars in July 2017. At the time, many analysts and suppliers said the timeline was too ambitious and would be difficult to achieve, pointing to Tesla's history of missing aggressive production targets.