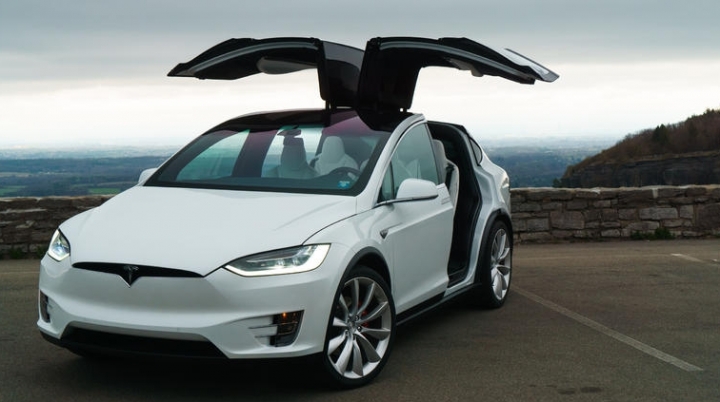 A U.S. driver made it to hospital while suffering a pulmonary embolism after putting his car into autopilot.

Joshua Neally was driving his Tesla Model X home from his office in the US city of Springfield, Missouri, to nearby Branson.

But after pulling onto the highway, he started suffering piercing pain in his stomach and chest.
Rather than call an ambulance, the lawyer decided to find a hospital using his car's self-driving mode.

Around 20 miles down the road, the 37-year-old's Tesla arrived at the road leading to the hospital emergency department.

He told Slate that he manually steered the vehicle in to the car park and checked himself in to the emergency room.

A pulmonary embolism is a potentially fatal obstruction of a blood vessel in the lungs.

Doctors say he was lucky to survive it while driving.