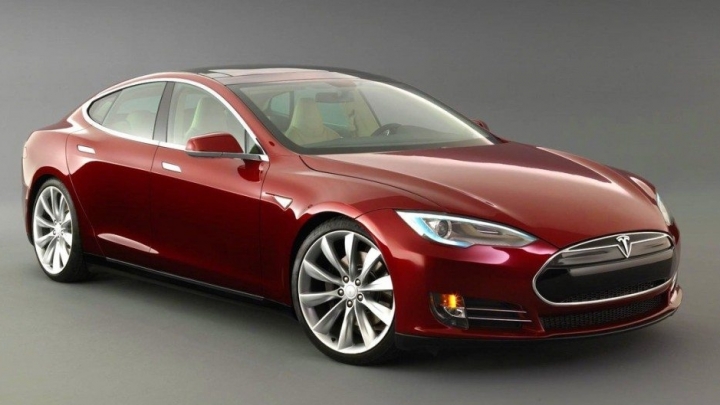 Tesla said on Wednesday that one of its cars had crashed in Beijing while in 'autopilot' mode, with the driver contending sales staff sold the function as 'self-driving', overplaying its actual capabilities.

Tesla said it had reviewed data to confirm the car was in autopilot mode, a system that takes control of steering and braking in certain conditions.

The company, which is investigating the crash in China's capital last week, also said it was the driver's responsibility to maintain control of the vehicle. In this case, it said, the driver's hands were not detected on the steering wheel.

The crash, Tesla's first known such incident in China, comes months after a fatal accident in Florida, which turned up pressure on auto industry executives and regulators to tighten rules on automated driving technology.

A 33-year-old programer at a tech firm, Luo Zhen was driving to work and engaged the autopilot function as he often does on Beijing's highways, he told Reuters in his first interview with international media.

Luo, who filmed the incident with a dashboard camera, said his car hit a vehicle parked half off the road. The accident sheered off the parked vehicle's side mirror and scraped both cars, but caused no injuries.