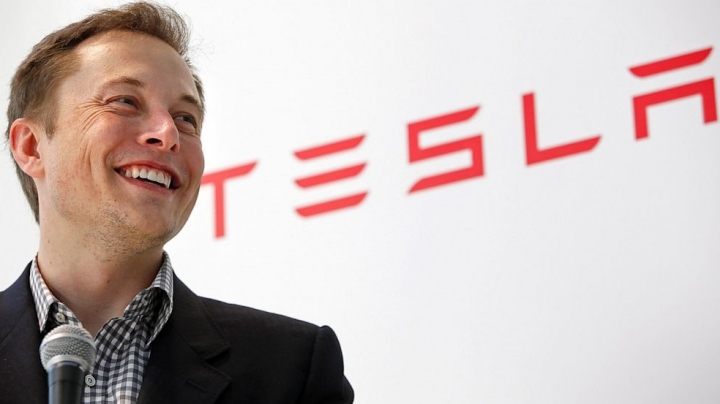 Tesla Chief Executive Elon Musk revealed what he called “dramatic improvements” to the automaker’s Autopilot technology Sunday that shift it to rely primarily on radar — and not just cameras — to help the car see better and avoid collisions.

The announcement follows several Autopilot-related crashes, including a fatal Florida accident in May in which a Tesla Model S driving on Autopilot slammed into a big rig after apparently failing to distinguish between the white truck and the bright sky behind it.

Musk said he believes the improvements will make his cars “by far” the safest on the road and probably would have saved the life of Joshua Brown, who died in the Florida crash.

But Musk cautioned that the Autopilot 8.0 update “does not mean perfect safety,” he said Sunday. “Perfect safety is really an impossible goal.”

The improvements come as the National Highway Traffic Safety Administration is investigating the fatal crash and amid criticism that Musk rolled out Autopilot to customers in beta trials before the technology had been fully tested.

One of the new upgrades is “Autosteer,” which will force drivers to pay attention. The car will repeatedly warn drivers to keep their hands on the steering wheel. If those warnings are ignored, the driver will have to park the car to re-engage the self-driving program.

Musk said Sunday that Tesla has shared most of the changes with NHTSA officials, who, according to the chief executive, had a "quite positive" reaction. "They appear very happy with the changes," he told reporters.