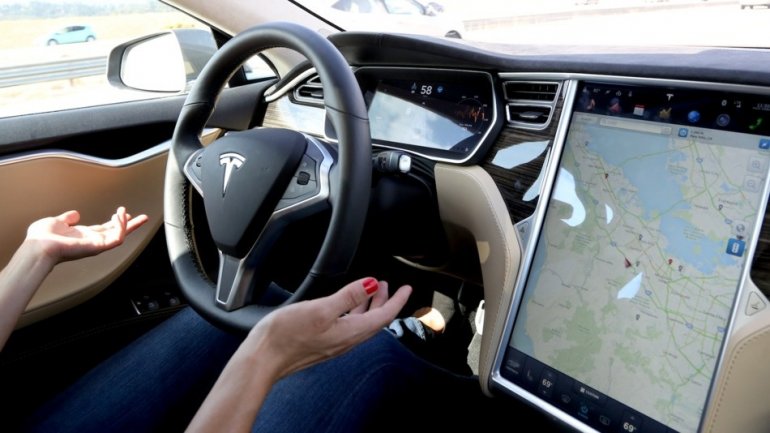 Tesla CEO Elon Musk has bold plans for self-driving cars in 2017, and his company took a step towards that goal after it began rolling out a much-anticipated Autopilot update to owners of its newer vehicles, according to techcrunch.

Unlike older Teslas, vehicles built after October — known as hardware 2, “HW2” — were released initially without the full suite of Autopilot features, which provide advanced semi-autonomous driving for use on highway. That’s because they shipped with different (new) software and hardware which, in the long run, will enable them to be fully self-driving. In the short term, though, this new update, announced by Musk on Twitter on New Year’s Eve, will add a number of a number Autopilot features to the vehicles to get them near on par with older Tesla models.

But, there’s a catch, and the update is only live an initial 1,000 cars. Most owners will need to wait for a wider rollout that Musk said is due within a week.
AFLĂ imediat Știrile Publika.MD. Intră pe Telegram