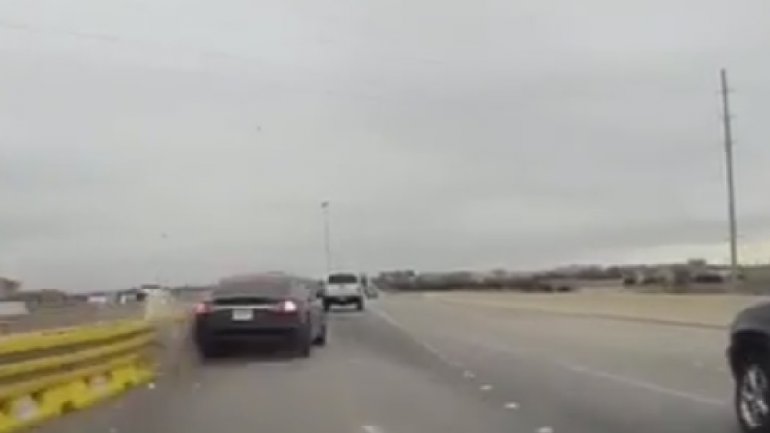 After putting too much faith in the capability of the Tesla Model S autopilot, a driver crashed into a barrier on a Texas highway, after the car’s autonomous-driver-assist system failed to react to a sudden lane merge, according to SputnikNews.

Fortunately the driver emerged from the crash with only a few bruises after Tesla’s airbags successfully deployed. The car had quickly self-corrected and avoided other nearby cars, as well. With speculation blaming the autopilot system, released footage instead reveals a situation the car should not have been expected to handle alone, at least not yet.