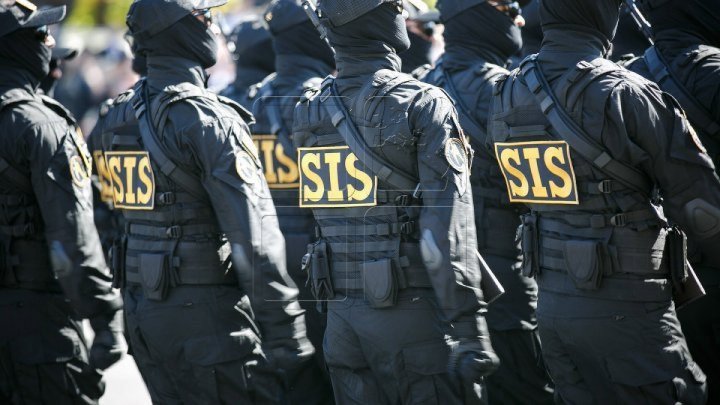 Intelligence and Security Service and Police were notified by a call to announce a terrorist attack was prepared in Basarabeasca.

It was the call from a Capital resident who presented himself as a lower lieutenant. Special forces determined that he called at 19:00 from Chisinau and that notify was false.

According to the Deputy Director of PGI, Gheorghe Cavcaliuc, there is no danger for the inhabitants of the Basarabeasca district.

Legal people identified the man and will issue fines for bad joke.

"We found out that he was drunk and mentally ill. That was a fake appeal and we will undertake all measures to investigate the situation", said Deputy Chief of PGI.