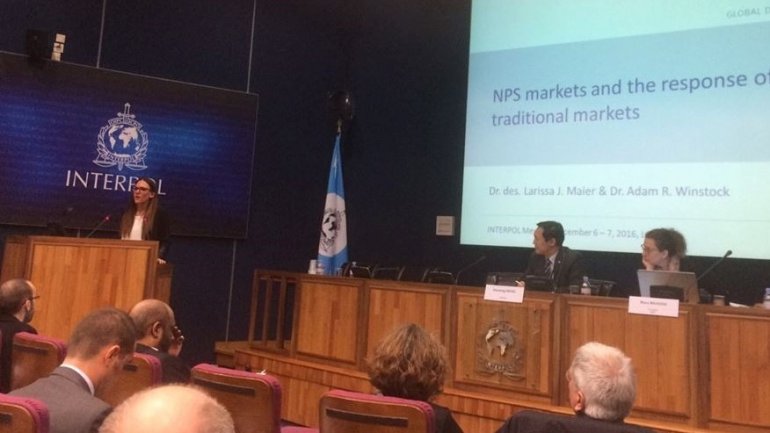 The main topics discussed at the forum in Rome attended by deputy head of the General Inspectorate of Police, George Cavcaliuc were the preventing and combating of terrorism, organized crime and confiscation of proceeds of crime.

"I as president of the Moldovan delegation, have presented a speach in which I explained the measures taken up to this point by IGP officers and the Moldovan authorities to prevent and combat organized crimes, terrorism and other issues of common interest. We appreciated actions of high level undertaken by the Moldovan authorities and have received acclaim both at home and from chief of Italian police, and other top guests, participants in this forum. " , said Gheorghe Cavcaliuc, deputy head of IGP.

During the meeting, deputy head of IGP has established the cooperative relations with Southeast European Center Director Law Enforcement, executive director of the Interpol and Europol Deputy Director.

Also during this visit, Cavcaliuc discussed with representatives of Bulgary, the political problem of thefts of cars in the country. The Deputy Head of PGI approached the Moldovan diaspora issues with the police representatives from Italy during talks.

The Rome Forum is a platform for regional cooperation of police chiefs from 12 member institutions in Southeast Europe. The event was held at the initiative of National Police in Italy for the fourth consecutive year.