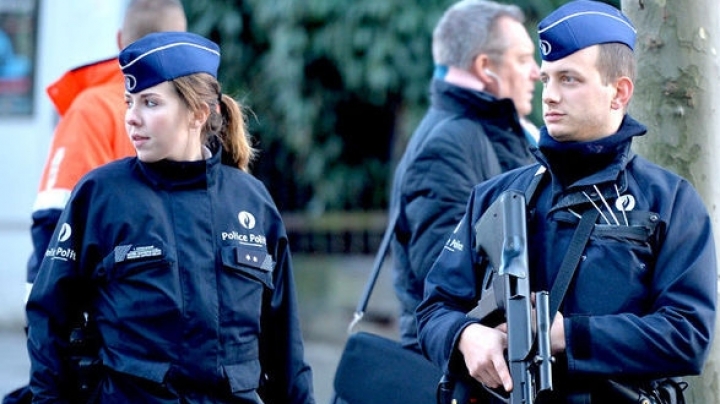 According to police officials, homes and car ports were searched in 16 municipalities, mostly in and around Brussels. As a result of the raids, 40 people were taken for interrogation, of which 12 were arrested.

Police said there were no major incidents during the searches and that no arms or explosives were found.

The security operation comes as Belgium remains under the second highest terror alert in the wake of the March 22 attacks on the Brussels subway and airport which left 32 people dead and more than 300 wounded.