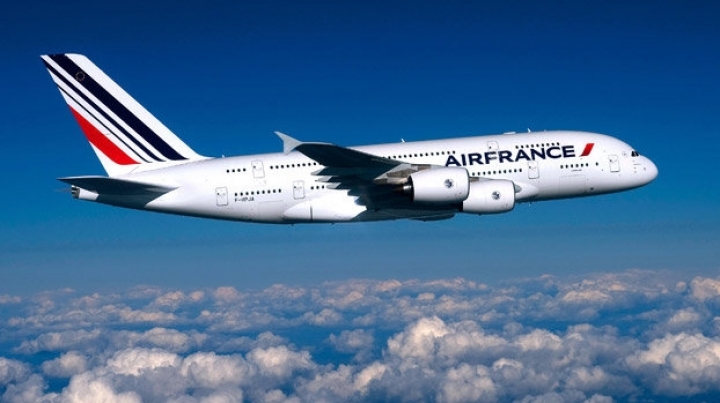 Air France expects a further decline in bookings over the coming months as a result of Islamist militant attacks and a cabin crew strike that took place during the summer, the airline's boss Jean-Marc Janaillac said.

Bookings were down 5 percent in July and August and the drop had accelerated to between 5 and 10 percent for the remainder of the year, he said at a travel conference in Paris. He said the biggest drop in demand was coming from travellers from China, Japan and the United States,

Militant attacks in France have hit tourism in the country since last year. In July, a gunman drove a truck into crowds celebrating Bastille Day in the Riviera city of Nice, killing 86 people. Later the same month, a priest had his throat slit in a church. Both were claimed by Islamic State.

"We can see the effect on Air France already, we will feel it even more in the coming months," said Janaillac, who is head of the Franco-Dutch Air France-KLM group, of which Air France forms the major part.

The slump in ticket sales piles more pressure on Janaillac, who took over in July, to turn around the group, which has struggled to cut costs to compete more effectively with low-cost rivals on short-haul flights and Gulf carriers on long-haul.