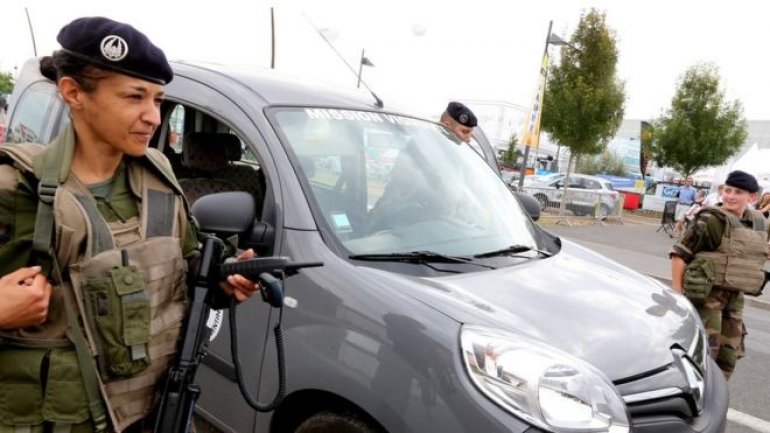 France said it had foiled a militant plot and arrested seven people in the southern port city of Marseille and the eastern city of Strasbourg.

Interior Minister Bernard Cazeneuve said the seven people of French, Moroccan and Afghan origin, aged 29 to 37, had been detained on Sunday.

"An attack has been foiled ... The scale of the terrorist threat is enormous and it is not possible to ensure zero risk despite everything we are doing," he added.

He gave no information on the target of the planned attack. But a source close to the inquiry told Reuters that Strasbourg had not been targeted.

The mayor of Strasbourg said it appeared that the plot had focused on "the Paris region".

Islamist militants killed 17 people in Paris in January 2015 in an attack on the satirical newspaper Charlie Hebdo. Another 130 people were killed when gunmen and suicide bombers attacked the capital in November 2015, and 86 more were killed when a man drove a truck into crowds in the city of Nice on July 14, Reuters reports.
AFLĂ imediat Știrile Publika.MD. Intră pe Telegram