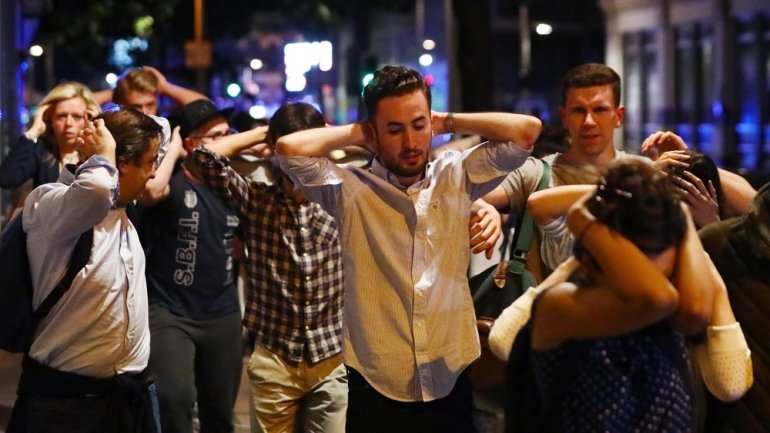 At least six people have been killed in the UK capital after a van ploughed into pedestrians on London Bridge and attackers went on stabbing spree in the nearby Borough Market area before being shot dead by police.

Another 48 people were also wounded in the attack late on Saturday, which occurred in a busy area with many restaurants and pubs.

"Sadly, six people have died in addition to the three attackers shot by police," he added.

The suspects were wearing what appeared to be suicide vests, but police said they were later established to be fake.