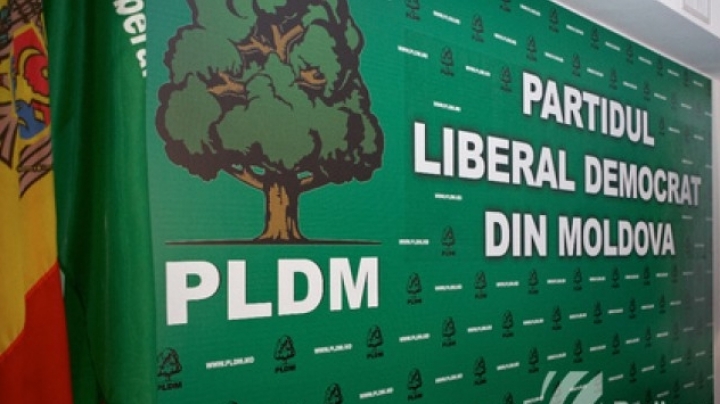 The territorial organization of Liberal Democratic Party in Straseni drops out form the party and adheres to Popular European Party of Moldova. The liberal-democrats are commenting their decision through “the situation of incertitude and deception towards all that is happening in the Party” writes deschide.md.

The signatories say that during the whole period of activity in the party was faked the democracy, and as a result valuable persons left the party. They also say that LDP has today a new president and administration of the Party, who even though they are good people, does not represent them anymore.

At the same time, they think that the composition and actual situation in which is LDP will not lead to the implementation of the objectives and the Programme of the Party, will not support the mayors who are in the local governing and will not gain the trust of the people.

Declaration
of the Straseni Territorial Organization of LDPM

Hereby, we, the members of the Straseni TO of LDPM, who conceived the Party at district level, who believed and accumulated experience in within the LDPM, who brought the best results in the elections, and who were always loyal and plenary involved, today, while being in a situation of incertitude and deception towards everything that is happening inside the party, we declare:

We are leaving the Liberal Democratic Party of Moldova.

At the basis of this decision, which is the toughest and most difficult the Territorial Organization ever took, are many causes, and especially:

After many discussions within the TO, with the same ardor and desire to change the fate of the country and of our district for the better, have appeared two opportunities of parties in which we can help, them being Action and Solidarity Party and Popular European Party of Moldova, our former colleagues.

As a result of a detailed and thorough analysis, stressing the professionalism, cohesion in the party, charisma and firmness of the leader, promoted values, we decided:

We adhere to Popular European Party of Moldova, under the leadership of Iurie Leanca.

At the adoption of the present declaration have attended the President and the Secretary of the Straseni Territorial Organization of LDPM, members of the District Political Bureau, District Political Council, LDPM fraction from the Straseni District Council, LDPM mayors and active members. As a result of the interview of the LDPM members, from 520 people who confirmed the status of member, 352 of them, including 6 district counselors and 48 local counselors, gave a mandate and the assent for those abovementioned, the administration of the Territorial Organization, to represent them for the signing of the declaration and admission to Popular European Party, proof being the signatures hereinafter: