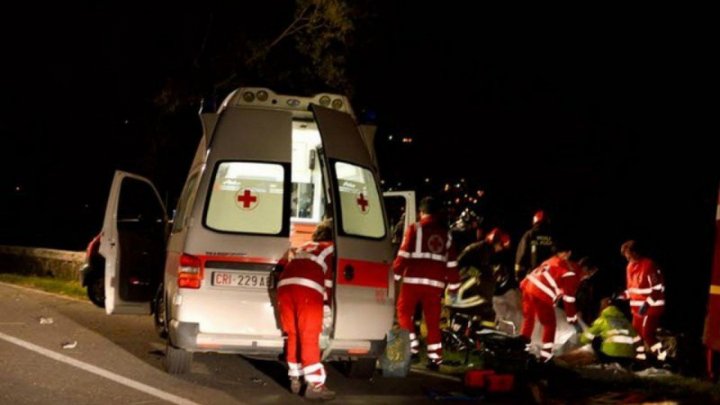 Tragic ending for a 28 year old Moldovan from Italy.

On Saturday night, the Moldovan went to some locals for a dinner. After the dinner, the man went to take a phone call and arrived on the edge of the street, writes stirilocale.md.

The 20 year old driver of a Mercedes hit the Moldovan who was talking on the phone.

After the impact, the young man fell on the road. The driver called the ambulance, but when they arrived, it was already too late.