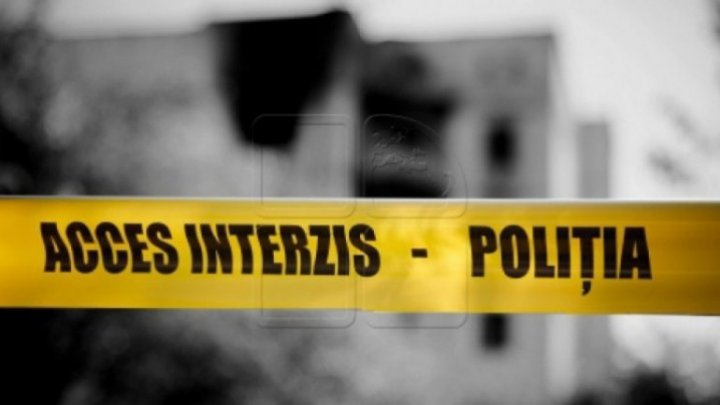 A terrible case in the Viişoara village, Glodeni district. An elderly, 84-year-old was murdered by her son.

According to the police, he would have strangled his mother with a scarf this morning after their quarrel.

The suspect acknowledged the blame and was detained for 72 hours.

The 41-year-old man is in the psychiatric clinic.

The man risks 15 years in prison.