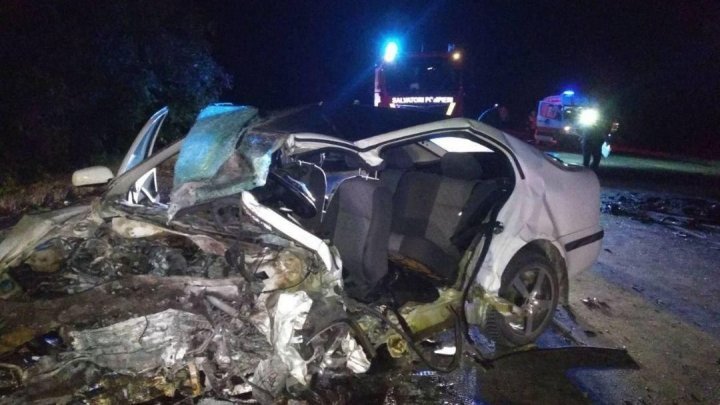 Serious accident at the entrance to Corlățeni village. A drunk man who had an argument with his wife and threatened to commit suicide got behind the wheel of the car and collided head-on with another Toyota car.

Following the impact, the 33-year-old man, a 3-month-old girl, and the Toyota driver died on the spot.

According to police, the wife of the Toyota car's driver and her cousin, who were as passengers, are under the supervision of doctors.

All the circumstances of this case are currently being investigated.