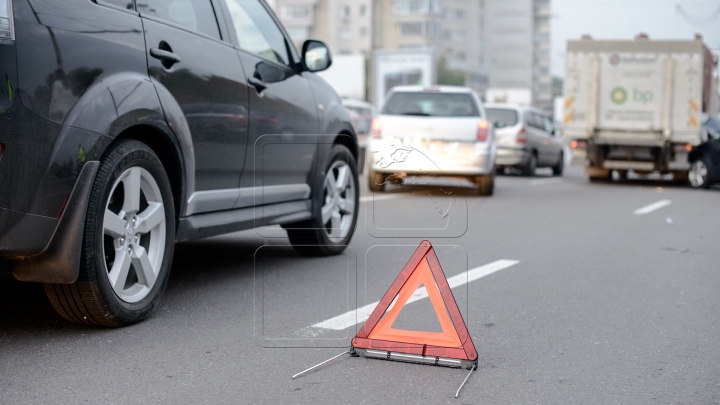 A 20-year-old young man died and five others were injured in a car accident last night near Stăuceni village in Chisinau. The car skidded off the road and overturned in the ditch. A male driver and his two daughters of 6 and 10-year-old were among the injured.

Relatives say that passengers were heading to Căpriana village in Straseni district:

"I came late and I can't tell you anything."

"I spoke to her, and she said they were going into a village and will come back to see us, but unfortunately I see she has traumas.
- Were was they going? - To a relative."

The 33-year-old driver was hospitalized with multiple injuries. The man says he doesn't remember what happened.

Police will determine whether the driver was speeding or intoxicated.

Also last night, a 27-year-old driver died in Stefan Voda village, after the car he was driving struck a tree.