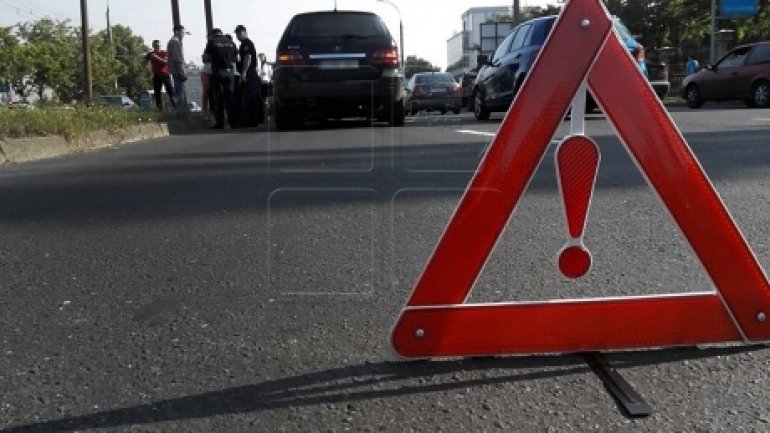 Three people arrived at the hospital after their car crashed into a wall. The impact was so strong that broke is smashed the car and it took down the wall. The accident occurred this morning around 5 a.m. on the Paris street in Buiucani sector.

According to witnesses, the young woman was driving the car at excessive speeds.

"Speed was really big, she had a hundred or so kilometers per hour high speed" , said a witness.

At the time of the accident three passengers were in the car.

Two of the passengers and the driver arrived at the hospital with various injuries. Another young man run away before doctors came.

Those involved in the accident refused to tell how the impact occurred. Police will establish all the circumstances of the accident.