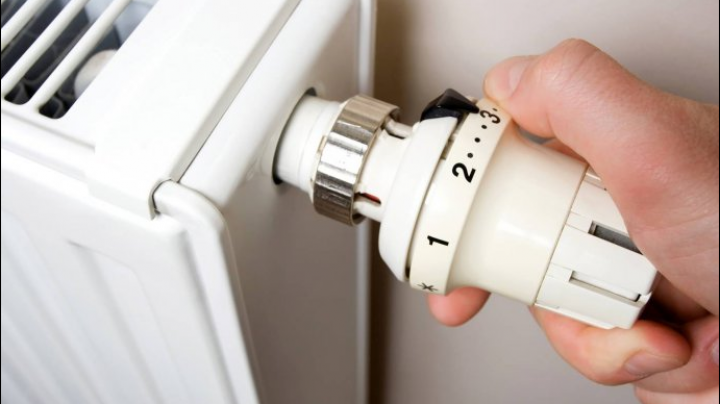 National Agency for Energy Regulation (ANRE) announced that it has received the request of "Termoelectrica" approving the new tariffs to produce electricity and heat supplied to consumers.

According to the press service of ANRE, S.A."Termoelectrica" calls for 12,3-per-cent tariff increase for electricity, and 27,4-per-cent for heat tariff.

This request is justified by significantly increasing the cost of production and supply of electric and thermal energy from the last tariff adjustment that took place in October 2011.

ANRE will conduct a public debate received the request and arguments concerning the new tariffs.

SA "Termoelectrica" was created in June 2015 as a result of the reorganization of three previously existing entities, Moldpres reports.