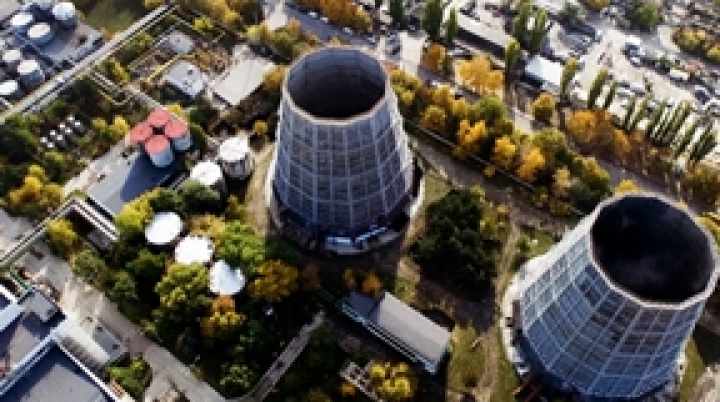 The state enterprise Termoelectrica has finished all the preliminary works for ensuring safety of Chisinau centralized heating system and announced about its readiness for a new heating season, Infotag informs.

According to the administration, within the framework of preparation, the CET-2 [heating electric power plant] was modernized, key pump stations were rehabilitated, as well as five kilometers of heating systems; works on technical servicing of the system have been held.

For ensuring the capital with uninterrupted supply of hot-water, the damaged sections of networks, aged more than 30 years, have been replaced with modern pipes with prior insulation. Also, the state enterprise installed individual heating points in a number of dwelling houses, in two kindergartens and the city children hospital.

According to the enterprise Director Veaceslav Eni, since the moment of Termoelectrica founding in 2015, the enterprise concentrated efforts on raising the efficiency of the centralized heating system and on identifying best technical solutions for consumers’ comfort.

Works on preparing for a new heating season have been conducted within the enterprise’s investment plan, as well as with the support of the Project for improving the centralized heating system, financed by the World Bank.