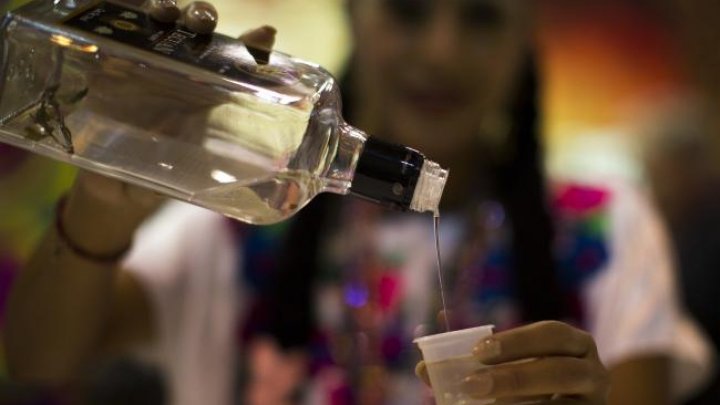 TEQUILA makers in Mexico are facing a crisis after agave shortages have thrown the industry into crisis, wrote news.com.au.

In Mexico’s western state of Jalisco, a worsening shortage of agave caused by mounting demand for the liquor from New York to Tokyo has many producers worried.

The price of Agave tequilana, the blue-tinged, spiky-leaved succulent used to make the alcoholic drink, has risen sixfold in the past two years, squeezing smaller distillers’ margins and leading to concerns that shortages could hit even the larger players.

Tequila experts have said that early harvesting of the plant will make the shortage worse over the next 12 months.

Already, the 17.7 million blue agaves planted in 2011 in Mexico for use this year fall far short of the 42 million the industry needs to supply 140 registered companies, according to figures from the Tequila Regulatory Council (CRT) and the National Tequila Industry Chamber (CNIT).

“The growth has overtaken us,” Francisco Soltero, director of strategic planning at Patrón Spirits International, told Reuters. “It’s a crisis of success of the industry.”

The shortages are likely to continue until 2021, as improved planting strategies take years to bear fruit, according to producers.

Those higher prices mean that low-cost tequila producers, which make a cheaper, less pure drink that once dominated the market, find it harder to compete with premium players, such as Patron.

“Markets are using four-year-old plants because there aren’t any others,” Marco Polo Magdaleno, a worker in Guanajuato, Mexico, told Reuters. “I can guarantee it because I have sold them.”

Exports to the US for pure tequila catapulted nearly 198 per cent in the past decade, while it rose only 11 per cent for cheaper-blend tequila.

“It doesn’t make sense for tequila to be a cheap drink because agave requires a big investment,” Luis Velasco, CNIT’s president, told Reuters.

Small-scale distillers of quality tequilas are also feeling the pinch and some warn that drinkers are seeking alternative tipples.

“At more than 20 pesos per kilo, it’s impossible to compete with other spirits like vodka and whisky,” said Salvador Rosales, manager of smaller producer Tequila Cascahuin, in El Arenal, a rural town in Jalisco.

“If we continue like this a lot of companies will disappear,” he said.

Exports to the United States of pure tequila jumped by 198 per cent over the past decade, while cheaper blended tequila exports rose by just 11 per cent, CNIT data shows.

Over the same time, Mexican production declined 4 per cent, with blended tequila leading the fall.

Tequila’s image has changed in recent years from a drink consumed by students to a topshelf liquor.