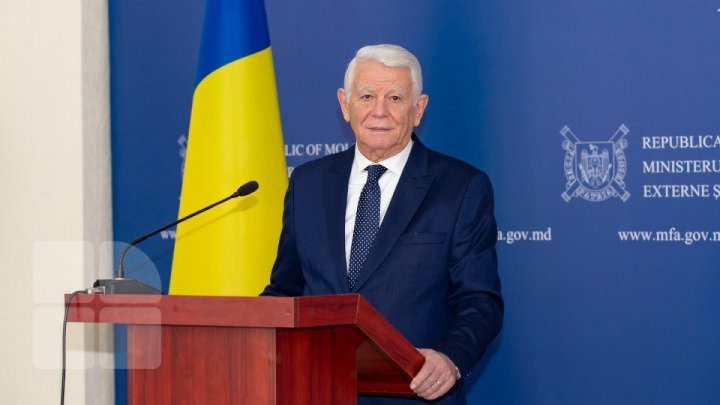 Approach to the European Union is the only way for the Republic of Moldova, said Romanian Foreign Minister Teodor Melescanu.

The head of the diplomacy in Bucharest stressed that it's essential for Moldova to create quickly the pro-European majority after the elections next month.

"We hope very much that you will reach an agreement to create a pro-European majority which will carry on the reform process to help Moldova integrate in EU as fast as possible", said Foreign Minister of Romania Teodor Melescanu.

The dignitary in Bucharest said that political crisis is unwanted in a country which doesn't have government for long time, as in other Western European countries.

"Obviously, persons who working in the government play less important roles in the strong economy countries, whereas in developing countries, governments to ensure the game rules are required. Postponing the creation of majority will influence negatively the country's revolution", said the official.

"From out point of view, for Moldova there is no option but continuing the process to approach the European Union, the only way to secure a better life for people. The only way Moldova is assured to be part of the EU family".

The full interview, which was exclusively offered to Publika TV, will be watched on Saturday as well as on publika.md.