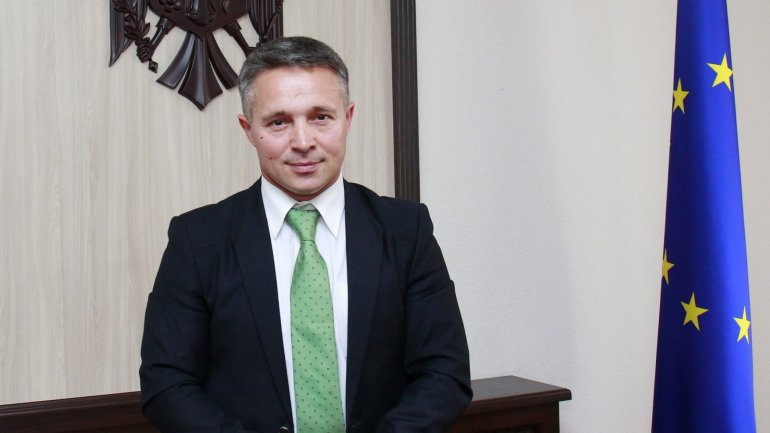 Teodor Cârnaț has announced that he is resigning from Supreme Council of Magistrate, wrote moldpres.md.

Teodor Cârnaț has motivated his decision with the failure to pass the polygraph test, during competition for the position as chief of National Integrity Authority. He also came forth with multiple accusation to the organization.

"I have decided to quit. I have answered sincerely to all questions during the polygraph test, despite some being tricky, but the result were unsatisfactory. I have declared multiple times that all my fortune came before I took my post at the Supreme Council of Magistrate. I do not wish for my name to drag this institution through mud, therefore I request the Parliament to sign my resignation letter", he said.

The two other people competing for the post of chief: Teodor Cârnaț and Victor Strătilă, have also failed the polygraph test.

The announcement was made yesterday. The polygraph test was the last stage of the competition and the two of them have failed it.

Teodor Cârnaț was a member of Supreme Council of Magistrate starting 2013.