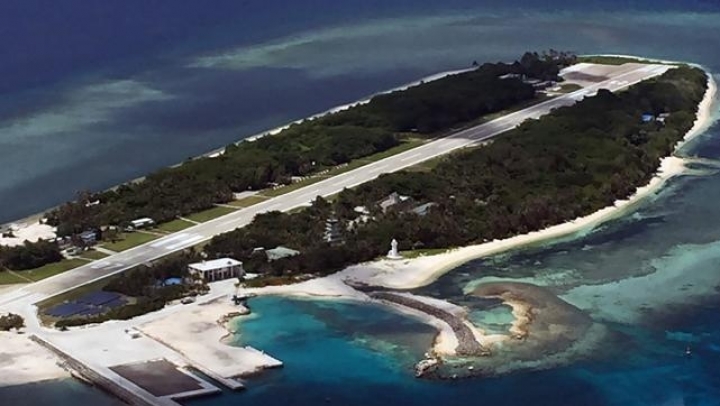 Tensions in the South China Sea are on the rise following new allegations of missile deployments being set up in disputed areas.

In what has been described as their “most significant defensive move in decades”, Vietnam has reportedly planted new military equipment in the South China Sea.

This sends a strong message to China, with relations between the countries involved in the dispute already getting increasingly tense.

According to Reuters, Vietnam is deploying a mobile rocket launcher system across several of its island holdings in the disputed area.

Vietnam’s Foreign Ministry has completely dismissed the reports, saying the information is “inaccurate”.

However, it also acknowledged the Vietnamese military has the right to move military equipment on its own sovereign soil.