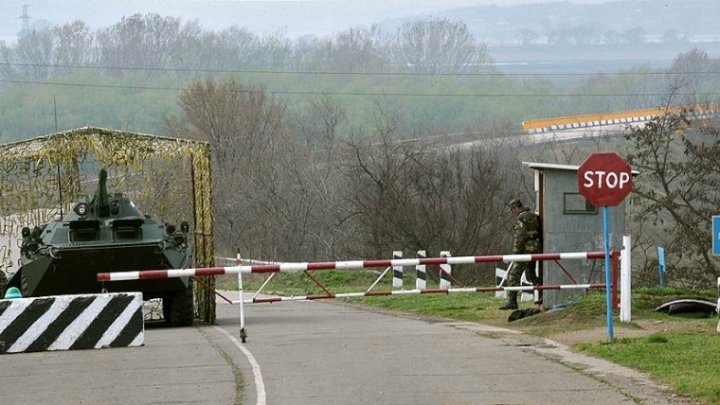 Chisinau condemns Tiraspol's unilateral decisions which tension the situation in the Security Zone. About that is announced in a press-communicate of the Bureau for politics and reintegration.

'The sesison's agenda of July 4 of the Unified Commission of Control was dominated by the disputes regarding the systematic abusive activities of the Transnistrian structures which try to establish a 'border' in the Security Zone and also the further blocking of the Moldovan delegations demarches to remove the violations and to normalize the situation by assuring citizens with the free movement right', says the institution's message.

Also, Chisinau's authorities mentioned that they condemn Tiraspol's tries to identify Moldovan citizens as 'foreigners' in their own country and to impose certain customs through which to move. The Unified Commission of Control members of Moldova say that they will examine the necessity to apply sanctions towards the persons involved into the Security Zone's situation tense intensification.