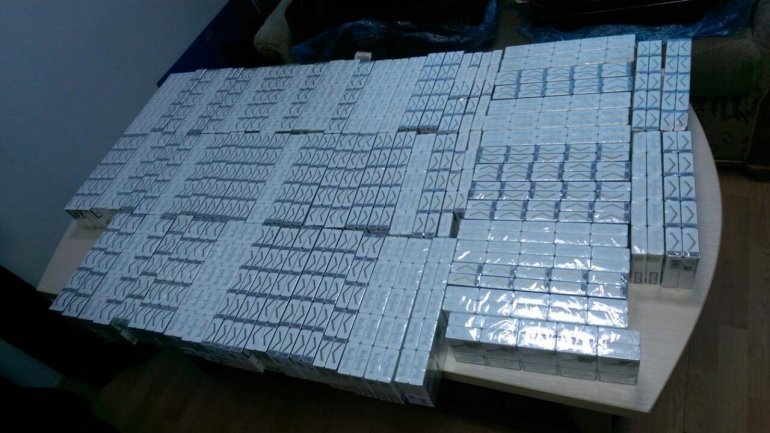 Four attempts of smuggling of cigarettes were prevented by customs officers in the last 72 hours.

Over 7,400 cigarettes with Moldovan excise stamp were discovered at Sculeni customs point on January 13th. The tobacco products were hidden in the tank of a car driven by a 22-year-old Ungheni town resident.

Another 4,700 cigarettes were found by Mary the Customs Service dog in a trunk at Leuseni Customs Point.

The other two attempts of illegal crossing of cigarettes across the border were recorded yesterday, January 16th, at the International Chisinau Airport by customs officers who detected 16,200 cigarettes. The goods were found in the luggage of two Moldovan passengers.

The tobacco products were raised in order to be seized and offenders risk fines of 3,000 lei each.