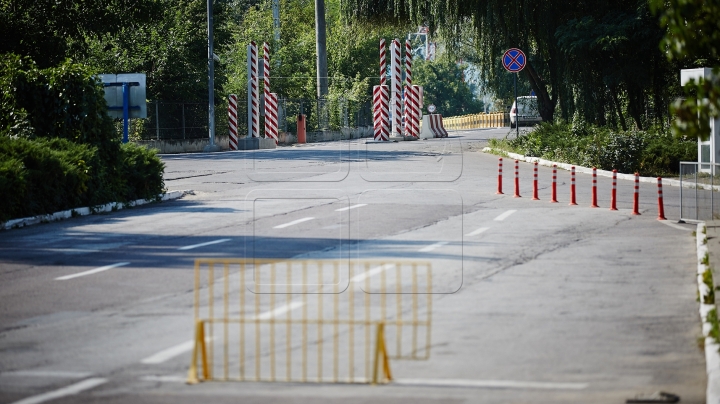 Illegalities at the Moldovan borders. In the period of 6-12 June 2016, border police have found and detained 127 people trespassing the border and migration law of Moldova.

Thus, 67 persons having problems with the law, and eight transport units have been detained at the border points, as a result of information exchange with national and international law protection organs. At the same time a person defied the state border, and other 19 defied the state border and crossing points regime.

Also, seven people have used fake documents, and 25 foreign citizens have exceeded the period of staying in Moldova.

Eight persons have been documented for the attempt of illegal transportation of undeclared goods across the border.